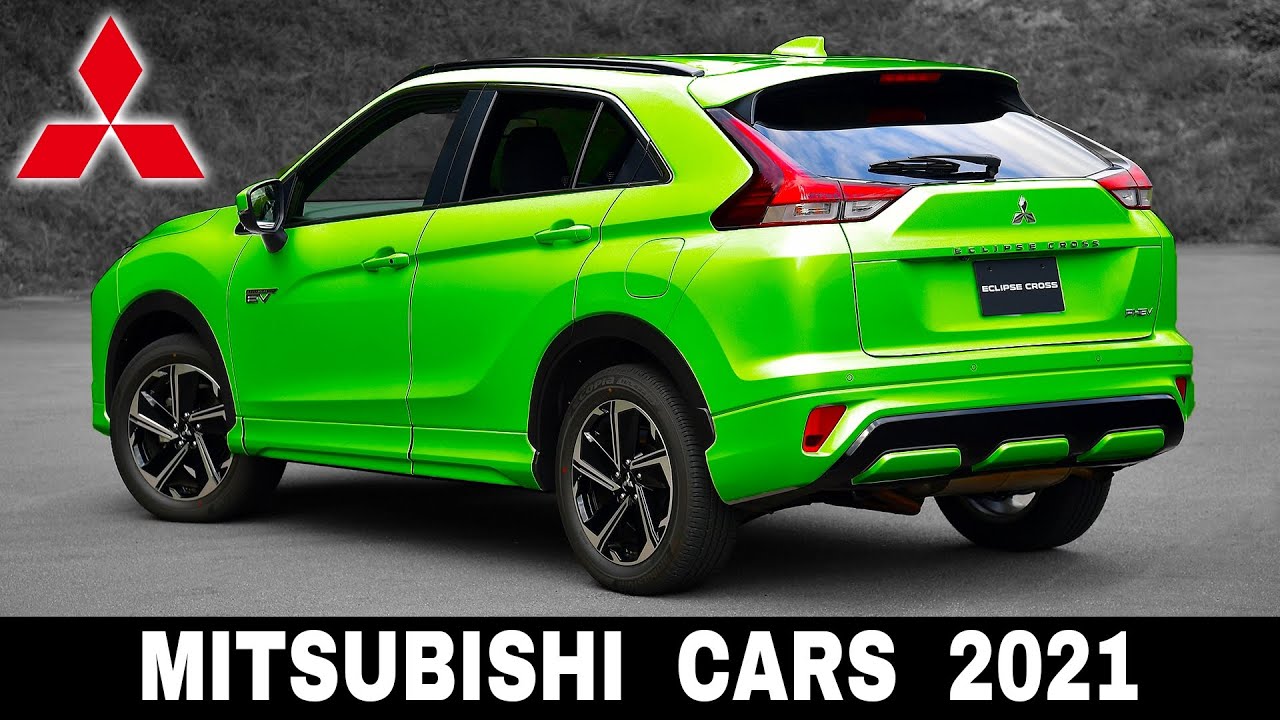 If you are shopping for a Mitsubishi on one of the western markets, you can get an impression that this Japanese brand never releases any updates to the lineup. However, since Mitsubishi sells much more on the Australasian, Oceania and South American markets this is where all of the action is taking place. In this episode we will be looking into the new international models presented by Mitsu in 2021, so stay tuned not to miss the ones available in your country.

For the 2021, the manufacturer expands the availability the new Cross version of the Mitsubisho Xpander, that was introduced last year.

The majority of international markets have already welcomed the facelifted version of the Mirage hatch and its G4 sedan sibling, but North American and European dealerships will be only receiving it in 2021. Interrestingly, in the latter mentioned region the model will be sold under the Space Star nameplate.

Developed by the Thai division of Mitsubishi Motors, the Elite Edition is a luxury iteration of this mid-size SUV. From the outside, it is distinguished by a gloss black finish on the front grille, Bi-LED projector рeadlamps, 18-inch multi-spoke alloy wheels, black tailgate spoiler and black roof rails.

Mitsubishi L200, Triton Sport, Triton Athlete and probably many other names are all used to distinguish the new generation of the glorious Mitsu pickup that is gradually entering international markets.

This 7-seat MPV made its market debut in Indonesia back in 2017, expanding to the entire South Asia region since then. This model year brings us a facelifted version of the Mitsubishi Xpander that will be sold across all of its current markets, plus there is an Indonesia-exclusive Black Edition variant, limited to 1000 units.

The eK kei car family is the brand’s Japan exclusive offering, that includes 5-door hatch, wagon, and minivan models. For 2021, the company is introducing a 2nd generation version of the latter and adds an all-new crossoverish version of the minivan, called EK X space.

We have been eagerly waiting for the debut of the new Outlander, but the lockdown seems to have postponed the presentation deep into the 2021. So lets talk the latest rumors and news about this model instead.