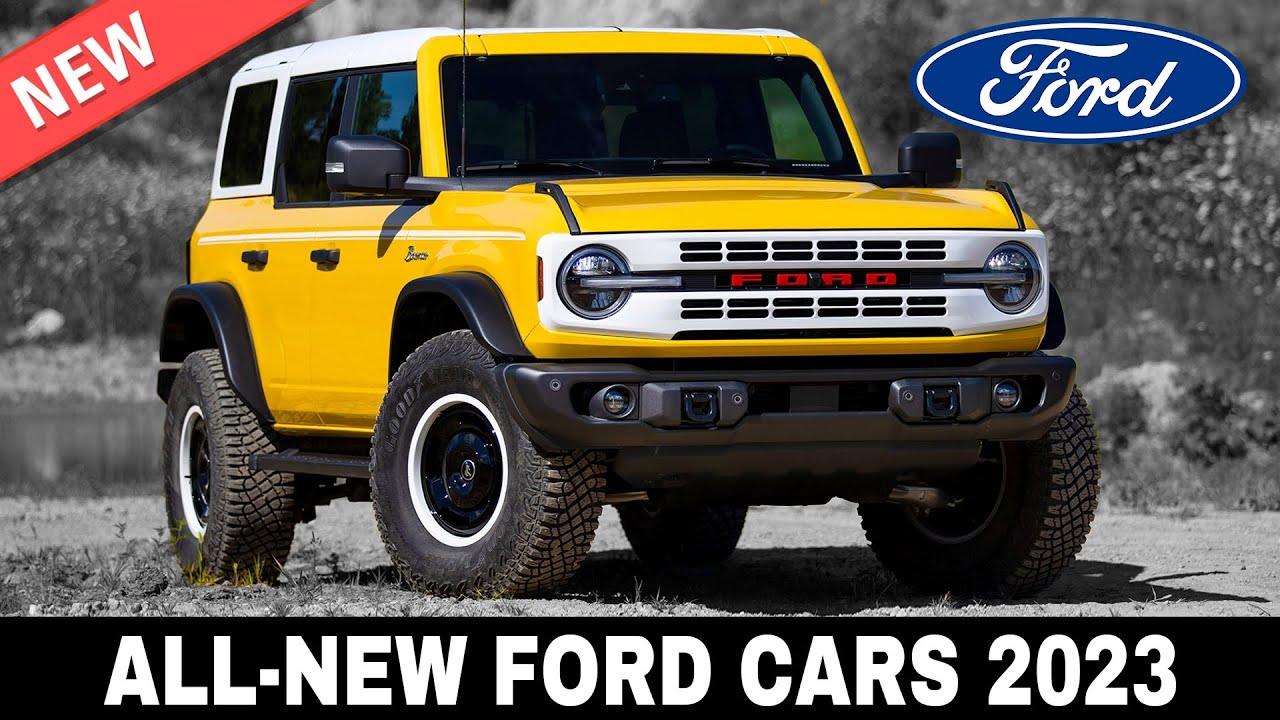 During these trying years, Ford can be characterized with a single word: consistency. In 2023 this characteristic will be fulfilled in a lineup of at least 10 new vehicles with the Blue Oval badge ranging from one of the world’s most powerful pickup trucks to the world’s most powerful electric cargo van. Hopefully, you’ve been intrigued,
So subscribe to #AutomotiveTerritoryDailyNews for a regular dose of detailed lineup reviews and let’s start the engines!

For more than a year, Ford has allowed Ram to hold on to the title of the world’s only manufacturer of a 700-horsepower pickup truck. Finally, in 2023 the balance will be restored, since the fan-favorite F-150 is getting a supercharged engine as a part of the Raptor R upgrade.

2023 Ford Maverick Tremor® Off-Road Package is based on the XLT and Lariat models, and is equipped with a 1-inch lift, special springs and shocks font and rear, plus standard AWD featuring a twin-clutch rear-drive locking differential.

Offered for the 2023 Ford Bronco and Ford Bronco Sport, the Heritage and Heritage Limited editions take inspiration from the original 1966 model.

According to the latest data, Ford currently supplies vehicles for 12,000 police departments across the US. As a part of the push to electrify law enforcement fleets, they are releasing the world’s first fully equipped electric truck for the officers in blue, the F-150 Lightning Pro SSV Police.

Even a humble Ford MPV can be as powerful as a megacar. The concept was proven by the Ford Supervan, a design study that has its origins in 1971, when the first model of the Ford Transit Van received a model powered by a Ford Gt engine.

The new generation 2023 Ford Ranger Raptor blends raw power, off-road capability and mechanical and technical precision. The global version comes powered by a 3L Twin-Turbo Ecoboost V6 with 392 horses, that is also likely to make it to the US shores.

Ford Pro was founded in 2021 as a subsidiary to the America’s Blue Oval with a sole specialization on professional vehicles. Their freshest model is the sharp looking all-electric compact van that will slot below the Transit E-Custom.