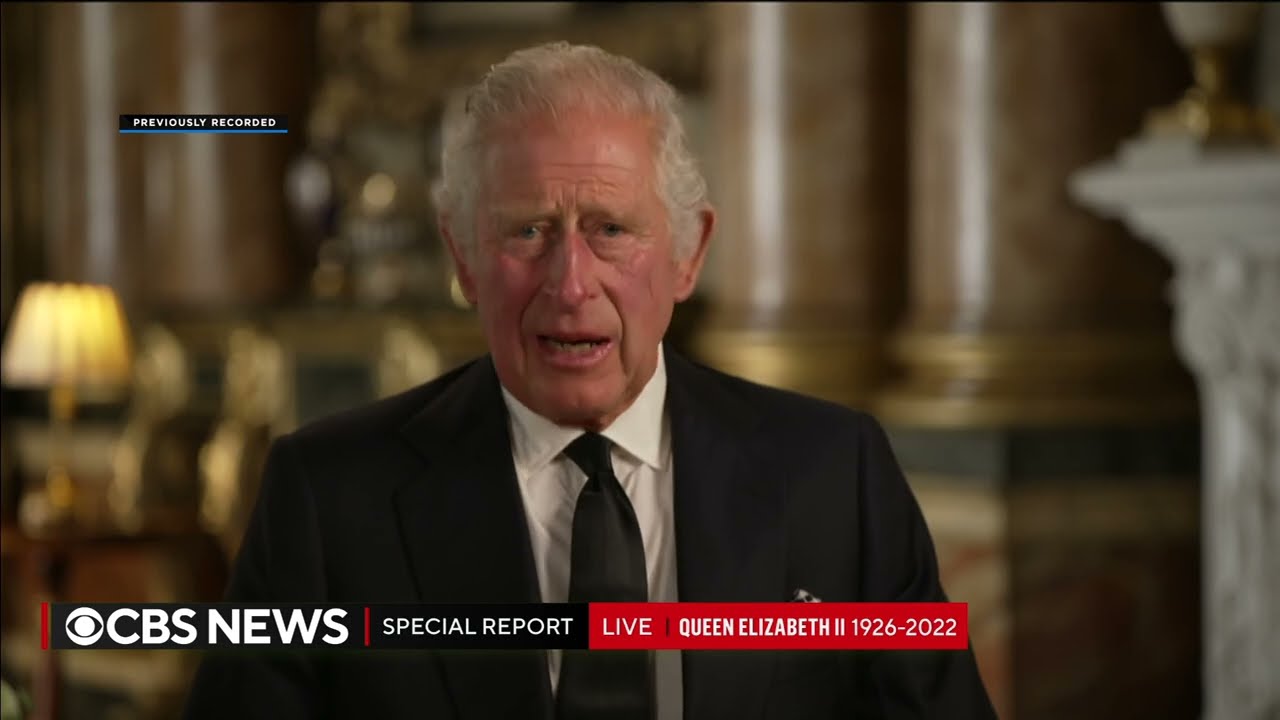 King Charles III delivered his first address as king to the British people on Friday following the death of his mother Queen Elizabeth II. For most Britons, the queen was the only monarch they ever knew, and her passing marked the end of an era that spanned seven decades.