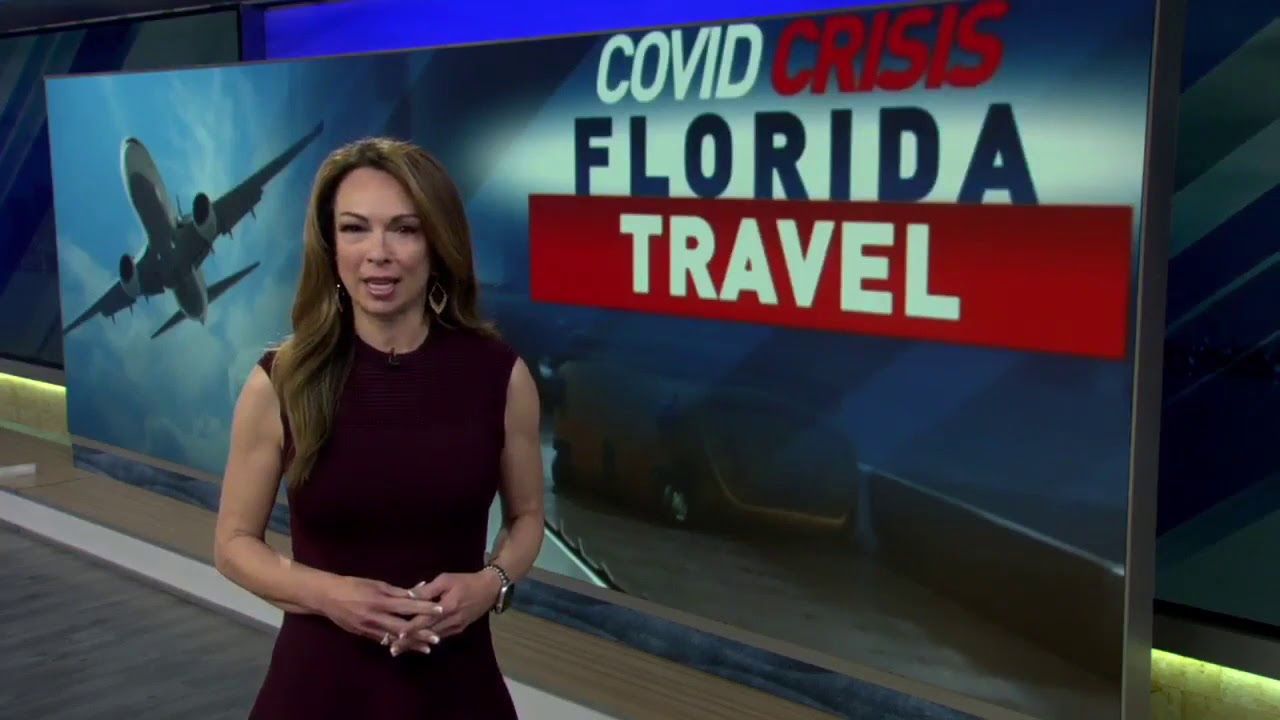 CBS 12 News: Florida is fiercely fighting back against any chance of the federal government imposing travel restrictions. That comes after the uproar from Florida Republicans, reacting to reporting from the Miami Herald that said the White House was considering travel restrictions on numerous states in order to clamp down on the spread of the U.K. variant of COVID-19, a hyper-infectious strain of the virus officially known as B117 that’s spreading through Florida faster than any other state. The u.k. strain is in 34 states, including Florida which has seen a nearly 50% increase on Sunday alone.

Meanwhile, Florida’s wide open, tourist-driven economy is improving, but still sputtering. Unemployment is up dramatically, and Libby Hikind, CEO of GrantWatch.com, says many businesses aren’t out of the woods yet and can’t afford another hit. “They want to keep their employees paid, and they want to keep their doors open. And every time they think it’s going to end, it doesn’t.”