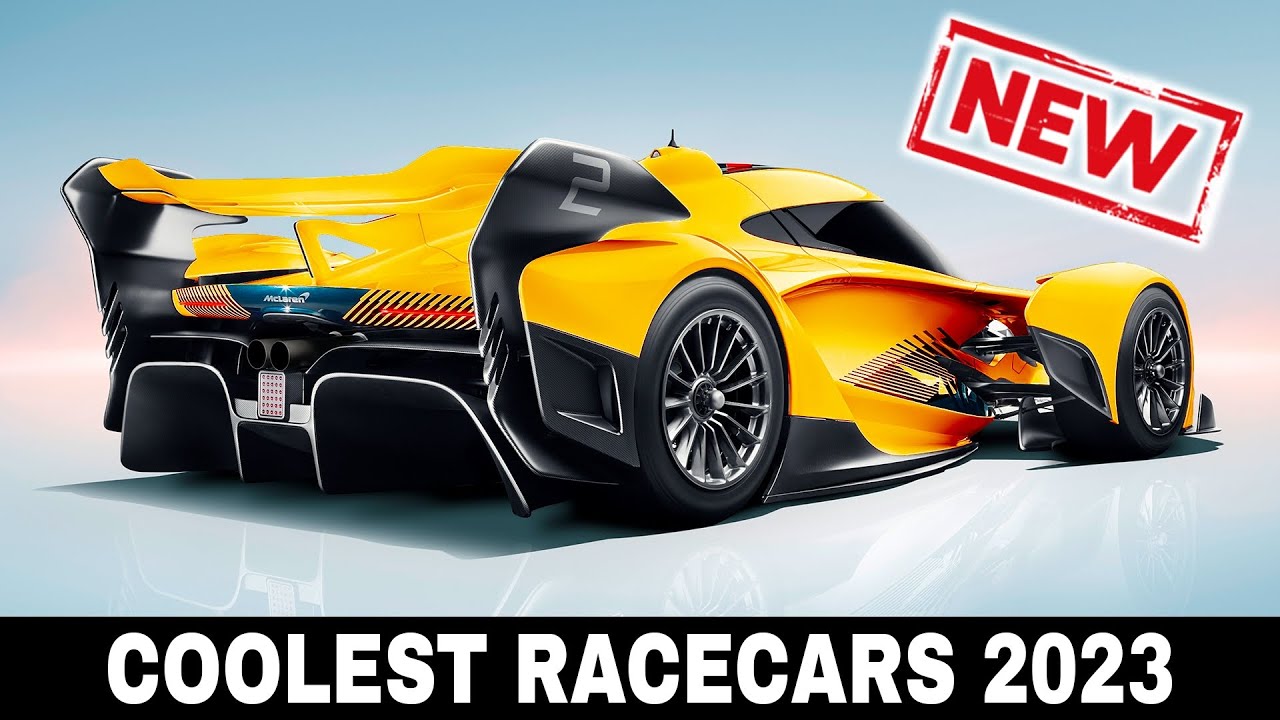 Everyone loves supercars, but very few people realize that only a fraction of these 500+ horsepower machines ever get to test their full potential. Well, in this video we will show you an all-new lineup of models that will definitely shine on the track, since their DNA was specifically sequenced for racing duties in 2023. Large wings, active aerodynamics, and screaming engines that ensure the fastest lap times on the planet, this is a brief description of today’s contestants from your favorite car manufacturers!

So subscribe to #AutomotiveTerritoryDailyNews and lets hit the track! We start the engines now!

Initially a racecar from the digital world, the McLaren Solus GT comes to production as a 25-unit limited edition 2023 model.

The Porsche 911 GT3 RS is is a street legal version of Porsche’s motorsport star 911 GT3 R that doubles down on the aerodynamics and becomes the most powerful naturally aspirated Porsche to date. Every body-panel is unique and was fabricated from carbon fiber.

The 2023 BMW M4 GT3 is a track-only competition car that relies on the M4’s tried and tested turbo straight-six engine with 590 horsepower.

After half a decade long development process, Mercedes AMG has finally begun hand assembly of the AMG One at the manufacturing facilities in Coventry and Brixworth, UK. This hypercar is a brain child of Mercedes engineers and the company’s Formula 1 driver Lewis Hamilton.

The 2023 Mercedes-AMG Track Series is the most powerful non-hybridized AMG ever built. It is not road legal and gets a full package for racing.