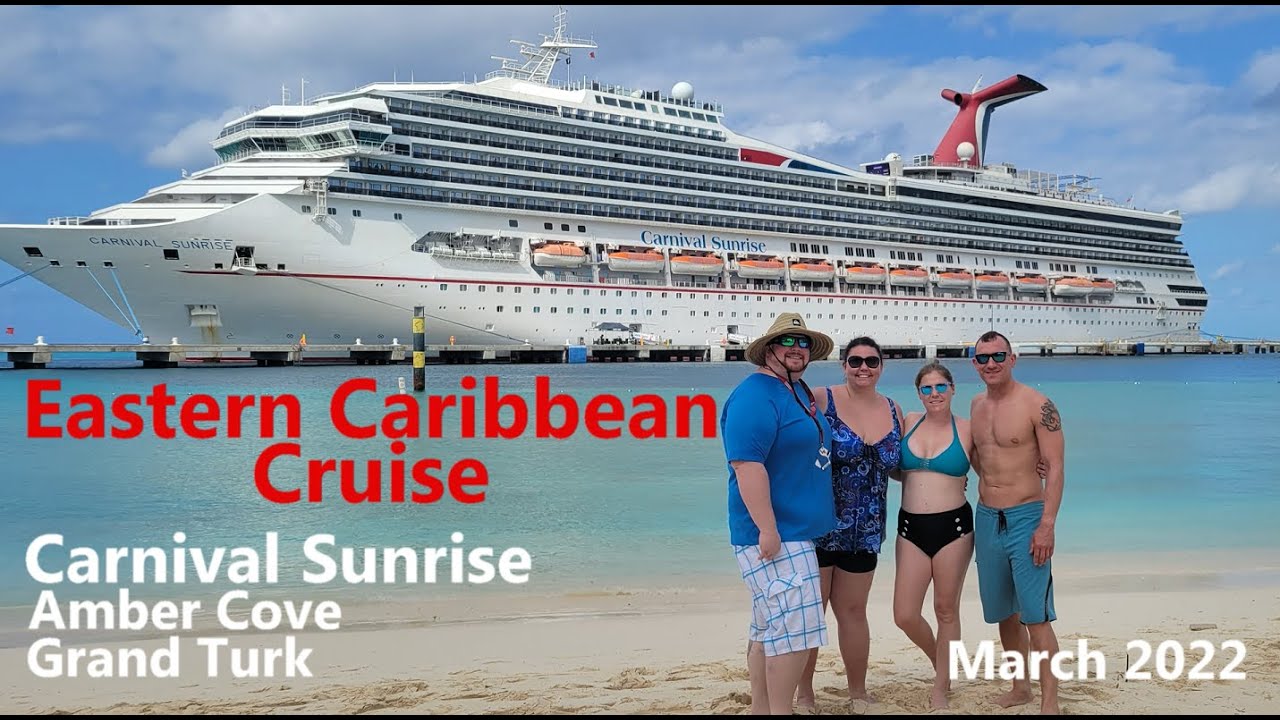 On March 26th 2022, we set sail on the Carnival Sunrise for a 5 night Eastern Caribbean cruise to Amber Cove in the Dominican Republic and Grand Turk in the Turks and Caicos Islands. In Amber Cove, we went on the Damajagua Waterfalls and Monkey Land Shore Excursion. In Grand Turk we laid on the beach, swam in the ocean, had lunch at Jack’s Shack, and drank at the swim up bar in Margaritaville.