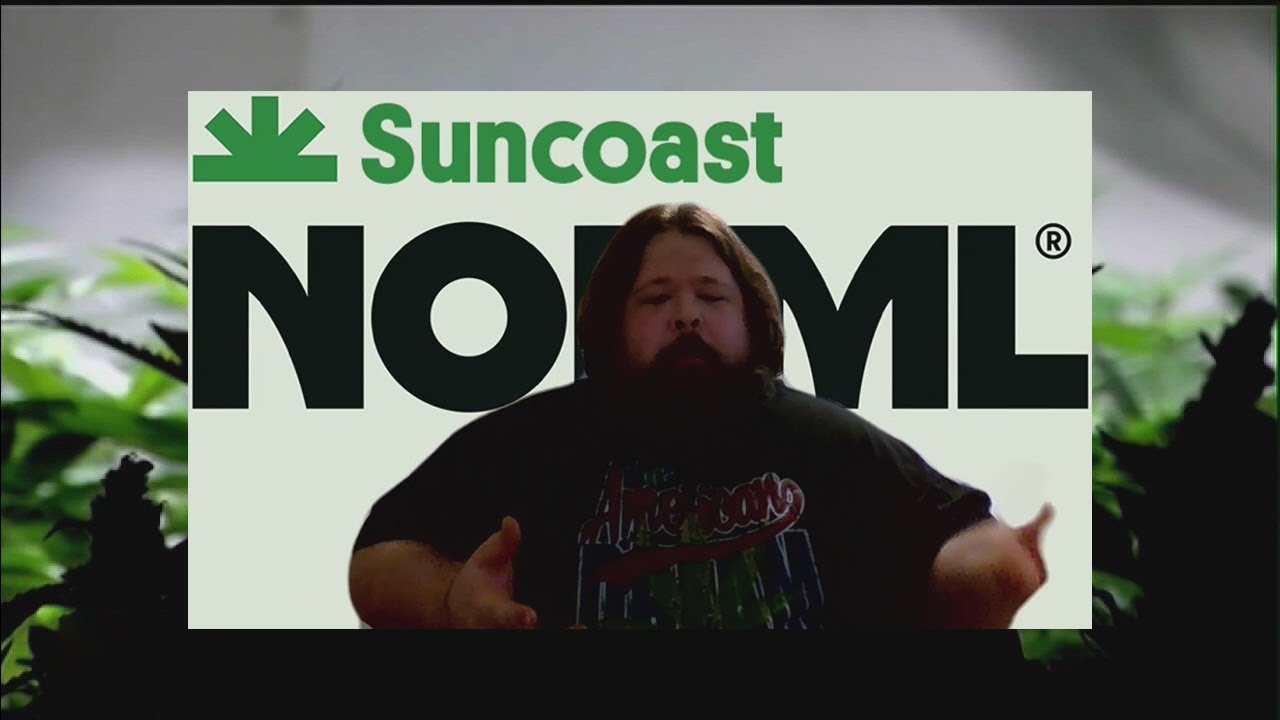 A new survey shows a majority of Floridians are in support of it, but organizations are still concerned it may not make the ballot in 2022. It’s been nearly a decade since Colorado and Washington become the first two states to legalize recreational marijuana. Now, it’s legal in 18 states, including the District of Columbia and Guam. Many hope the Sunshine State is next.

“This is not a partisan issue. Across the political spectrum there is a majority of support,” Suncoast NORML Chapter Executive Director Chris Cano said.

A recent survey by Public Policy Polling, shows 59% of Floridians support legalizing recreational marijuana compared to 31% of people who oppose it. Despite the majority of support, Cano says getting an initiative on the ballot hasn’t been easy.

“Why is there this disconnect between public policy and what people want and it really does boil down to the other forces at work that our representative government have at play,” Cano said.

FOX 13 Tampa Bay brings you the important videos like breaking news, Tampa Bay weather, and local stories. But also plenty of fun stuff, like #WeLiveHere tips, the best of our archives, and all those ‘only-in-Florida’ stories.