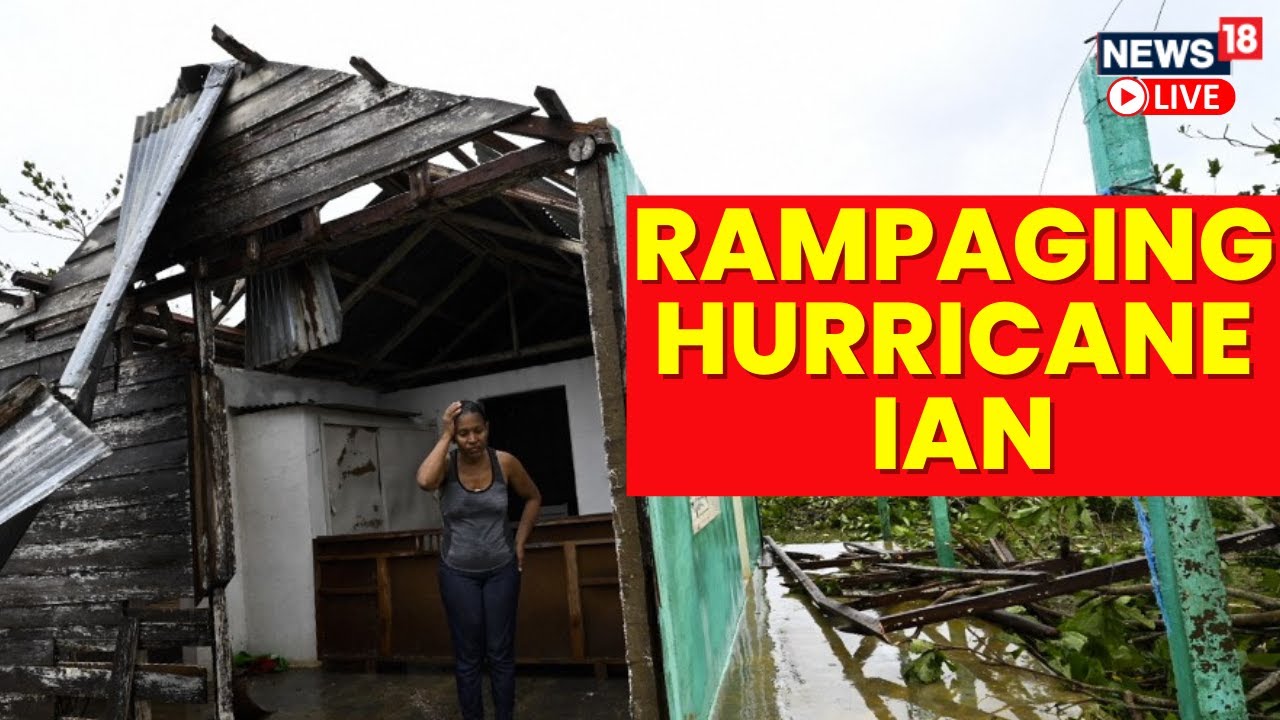 Camera from the city of Clearwater, FL looking towards the beach as Hurricane Ian roared on a path that could see it hit Florida’s west coast as a Category 4 hurricane.

Cuba declared an emergency alert in multiple provinces Monday as fast-approaching Hurricane Ian strengthened rapidly, with Florida also ramping up preparations ahead of a likely hit.

Some 50,000 people in Cuba’s western Pinar del Rio province moved to safer locations, 6,000 of them to state-run shelters and the rest to the homes of relatives and friends, local authorities said.

The US National Hurricane Center (NHC) warned Ian was intensifying and could pass over western Cuba late Monday and early Tuesday.