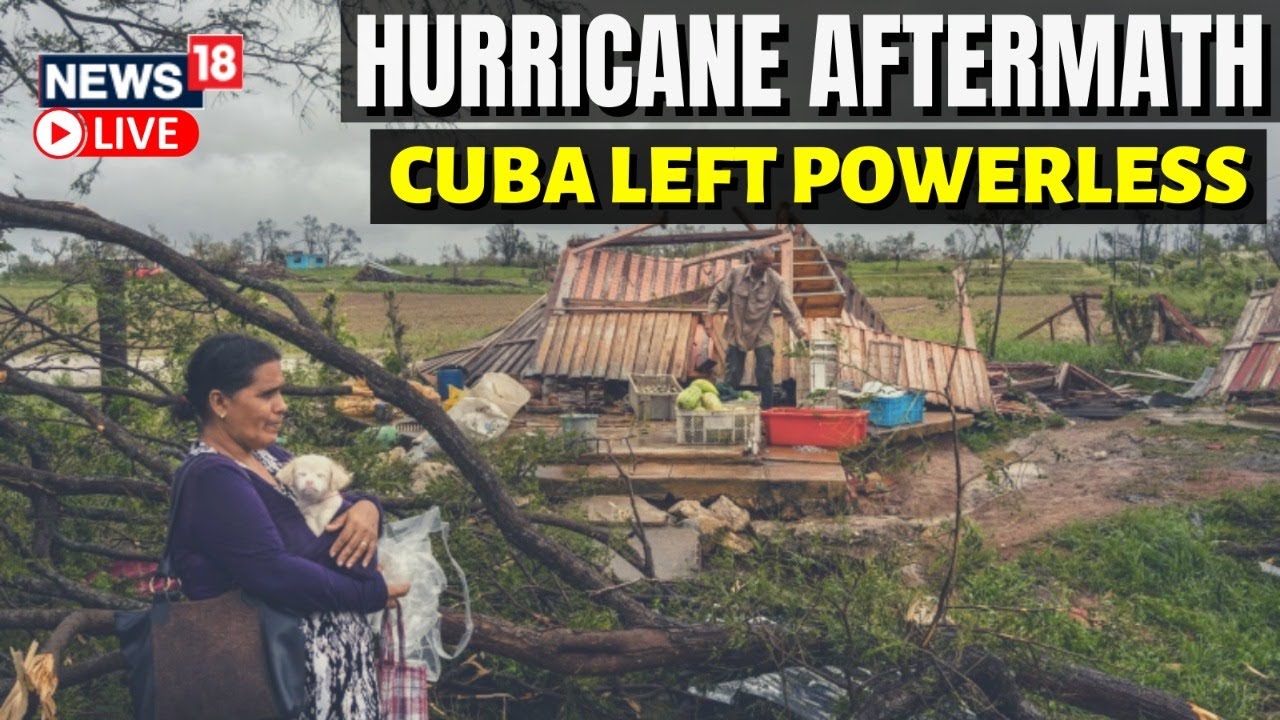 Cuba’s electrical grid has collapsed, leaving the country of 11 million people without power, after Hurricane Ian tore through the western end of the island.

Thousands were evacuated ahead of the violent storm, which made landfall early on Tuesday in Cuba’s Pinar del Rio province where much of the tobacco used for its cigars is grown.