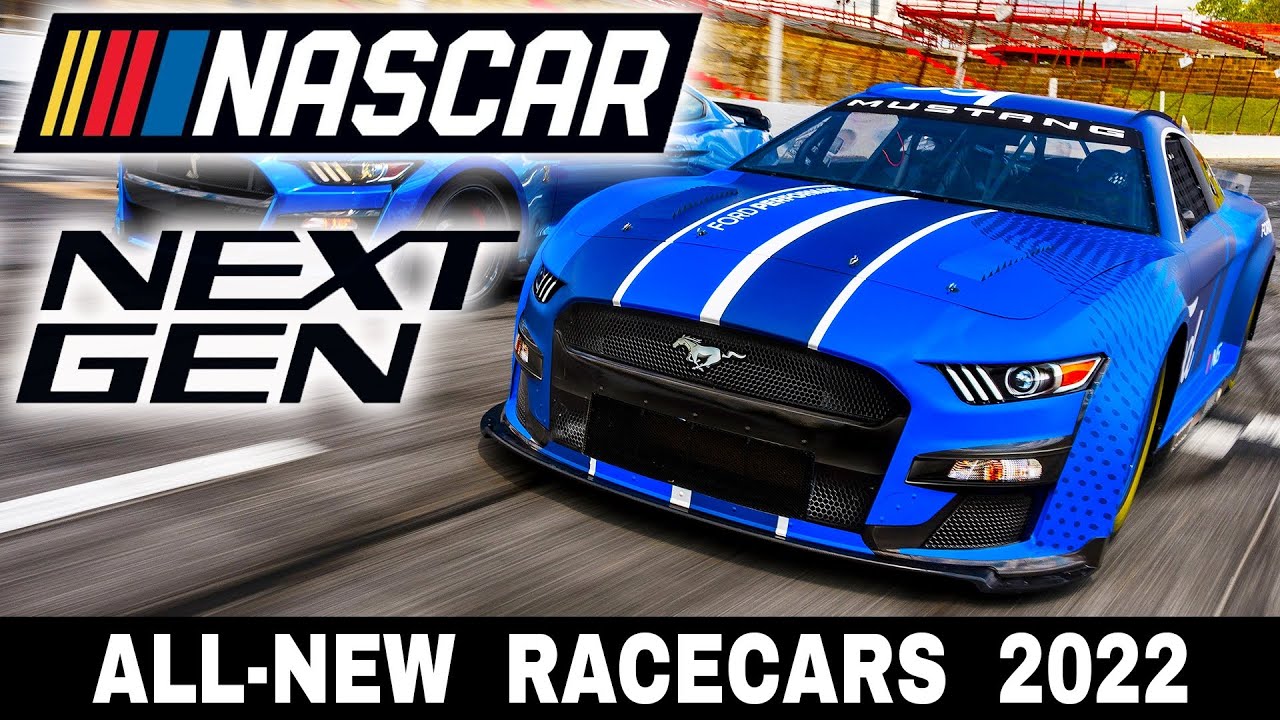 NASCAR fully known as the National Association for Stock Car Auto Racing is an American body that each year sanctions over 1500 competitions in North America, Mexico and Europe. Since its inception in 1948, the major focus of the contest was to test drivers’ skills rather than allow engineers decide the faith of the race through modifications to the cars. Therefore, all of the teams drive nearly identical platforms and for the 2022 season this will be the new seventh generation Cup cars dubbed next Gen. Chevrolet, Ford and Toyota are among the participating OEMs and in this episode, we will demonstrate to you the trio of newcomer. Since they share the same changes, each slide will be additionally dedicated to a specific technological aspect of the racer.
So subscribe to #AutomotiveTerritoryDailyNews and let’s start the engines!

The major requirement for the bodywork of the Next Gen NASCAR racers was to actually go back to the looks of the production models they are named after. The bodies become symmetrical since the protruded passenger side that increased side force is no longer legal.

In the previous generations race shops would develop their own tube frames from raw steel tubing, but for the Next Gen Nascar units this was monopolized by the Michigan based Technique Inc. who will provide all the frames.

When it comes to the drivetrain, the changes were more subtle. NASCAR did require the next generation platform to be designed with the future hybridization and electrification in mind, but for now the 5.87L Pushrod Naturally Aspirated V8 engine remains the heart and soul of the racers.