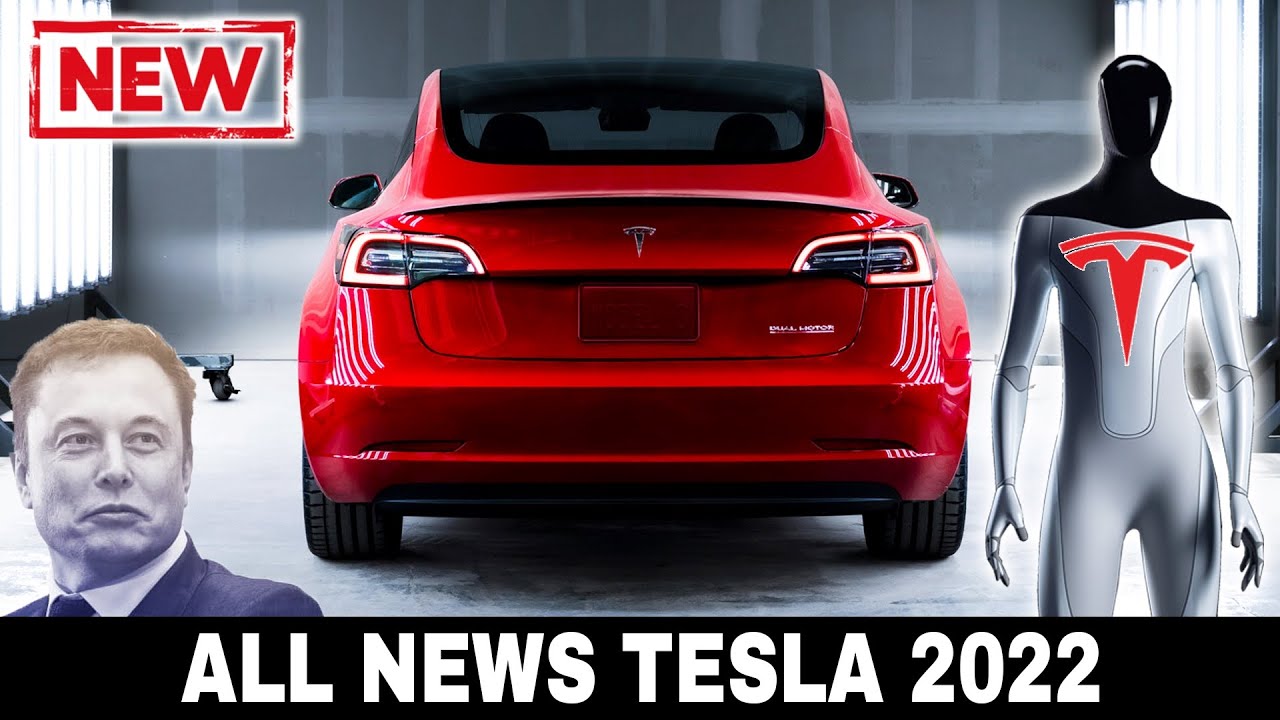 With the market cap close to one trillion dollars, Tesla Inc is worth more than all of the us headquartered auto manufacturers combined. While old OEMs continue to play catch up trying to lobby their way to the market success, the Grand plan of Elon Musk keeps unfolding, admittedly not without constant delays and hiccups. Today we would like to talk everything Tesla, tell you about the existing lineup, upcoming models, freshest products and all in all summarize the latest news about the brand.
So stick around if you are a fan of EVs, subscribe to #AutomotiveTerritoryDailyNews and let’s start the motors!

Check out other 2022 releases from the world’s major automakers here:

2022 Tesla Model S Plaid replaces the Performance model and improves its parameters across all fronts. The car uses a tri-motor AWD setup that is paired with a 100kWh battery.

By the end of 2021 the number of fully operational Tesla Gigafactories will reach 5. The new plants will be called Giga Berlin and Giga Texas, plus Giga Shanghai will be expanded.

Tesla’s entry-level crossover started its US deliveries in March 2020, but while the company’s European buyers had to wait till August 2021 to start getting their pre-orders. Today, the Model Y can be purchased in two modifications: Long Range and Performance.

Despite the claims of Lucid’s CEO Peter Rawlinson, that the new 4680 batteries are just a triumph of packaging over 2170s, Tesla expects this technology to fuel the next couple of years of its market expansion.

It seems that the Plaid modification is be making its way through Tesla’s lineup, so the second model to get it is naturally the Model X SUV.

Tesla also deeply involved in the development of the real world artificial intelligence and all of its capabilities were presented at the 2021 AI Day.

Ever growing sales numbers of the Model Y and 3 act like a green pass for Elon not to deliver on his old promises. All of the prices for the future products were removed from the website and market debuts of the Tesla Roadster, Cybertruck and Semi have been pushed forward.

With over 1 million units sold, Tesla’s Model 3 holds the status of the world’s best-selling EV of all time. Despite losing ground in the US and China to the Model Y, in 2021 it managed to hit record sales numbers in Europe and became the most sold automobile in the region.

The full-size Cyberquad ATV is either never coming or will be released alongside the Cybertruck. For now though, Tesla quietly rolled out a mini version of the four-wheel all-terrain vehicle suitable for kids 8 years and up.