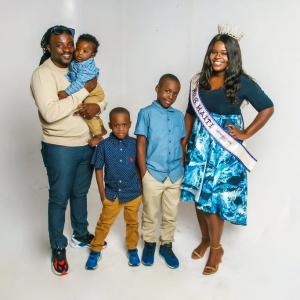 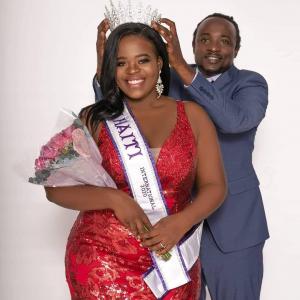 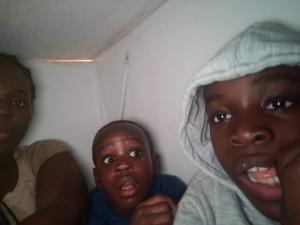 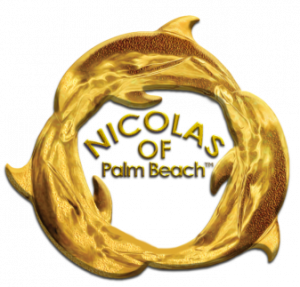 PALM BEACH, FL, UNITED STATES, January 9, 2023 /EINPresswire.com/ — The story of Wilner “Nicolas” Pierre and his family is a story worthy of a Hollywood Movie… except perhaps even more unbelievable than fantasy.

After singing in a small island in the Bahamas, Wilner and his family narrowly escaped death from Hurricane Dorian by hiding in kitchen cupboards until being rescued and brought to America with his pregnant wife, Molina and their two children. Given refugee status in America and shortly later having three children to feed, Wilner took jobs as an Uber Driver, a food delivery person and eventually started a small business fixing screens for patios in Florida. It was a hard life for a family who grew up in a Shantytown and we’re now living day to day.

While many acts are discovered through local venues, self-promotion and social media, Wilner got his breakthrough Thumbtack. He got a call to fix a screen in Jupiter Florida, which happened to be owned by a world-famous inventor, who had tentacles into many businesses, including entertainment. When he heard Wilner singing on the job he recognized immediately that this was no regular workman nor amateur singer.

Within weeks, Wilner was signed to WorldIPI.com, Sunrise Entertainment by Lisa Pamintuan and flown to Las Vegas to record. He was produced and had as his drummer Boots Greene, the drummer for Usher, the backup singers for John Legend, the percussionist for Adele and one of the top mixers in the country.

It was there that he recorded his version of Redemption Song. The song sounded like a movie soundtrack. Because his rendition of Redemption was so strong, more entertainment industry doors were opened to people who are involved with casinos and other venues.

While Worldipi.com and Wilner decide on his long-term plans, in a few short months he has recorded singing in multiple genres, besides his Haitian/Bahamas roots and is recording with great writers and producers.

Meanwhile, Wilner and his family, still refugees, now live in the house that they were called on through Thumbtack to fix a screen leading to a pool in the back of the spacious home in Jupiter Florida.

WorldIPI.com’s newest branding spinoff Nicolas of Palm Beach has engaged Wilner and Molina (who was named Mrs. Haiti 2020, International Pageant) to be brand ambassadors for the Luxury Line of High-End products and help design lines of clothing under the PIERRE banner.

Refugee family that barely escaped with their lives from a devastating hurricane, now experienced a different type of whirlwind — the discovery of a very talented singer and writer who has in a few months recorded in Vegas with some of the top acts, signed to a world class branding company, an entertainment company and also signed to develop a line of clothing for Nicolas of Palm Beach; and continues to working with writers and producers.

The American Dream is very much still alive.

Have Yourself A Merry Little Christmas


EIN Presswire’s priority is source transparency. We do not allow opaque clients, and our editors try to be careful about weeding out false and misleading content.
As a user, if you see something we have missed, please do bring it to our attention. Your help is welcome. EIN Presswire, Everyone’s Internet News Presswire™,
tries to define some of the boundaries that are reasonable in today’s world. Please see our
Editorial Guidelines
for more information.