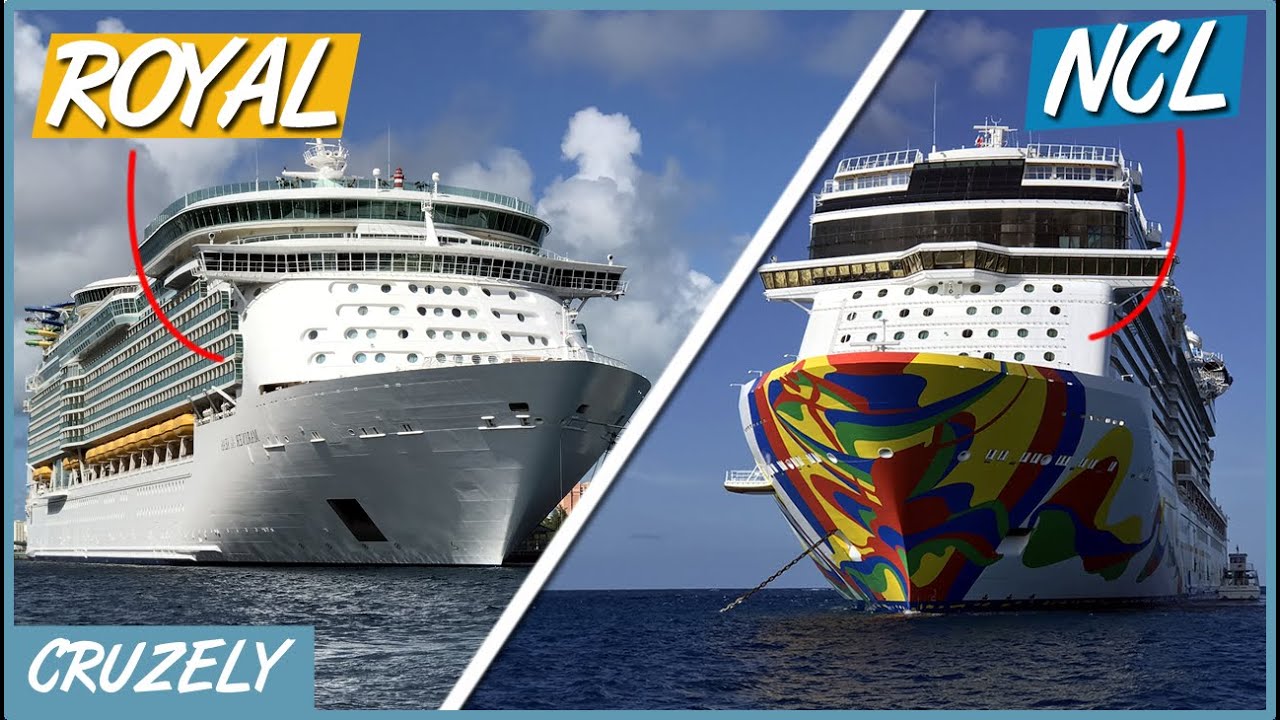 Royal Caribbean and Norwegian Cruise Line are two of the biggest players in cruising… and they share a lot of similarities. But if you’re looking to cruise one of the lines, what are the differences? Which line is best for you?

I dive into nine big difference that I think you’ll notice if you sail on the two lines. From private islands, to the ship size, to the price you pay, there are some things that simply aren’t the same on the two lines.