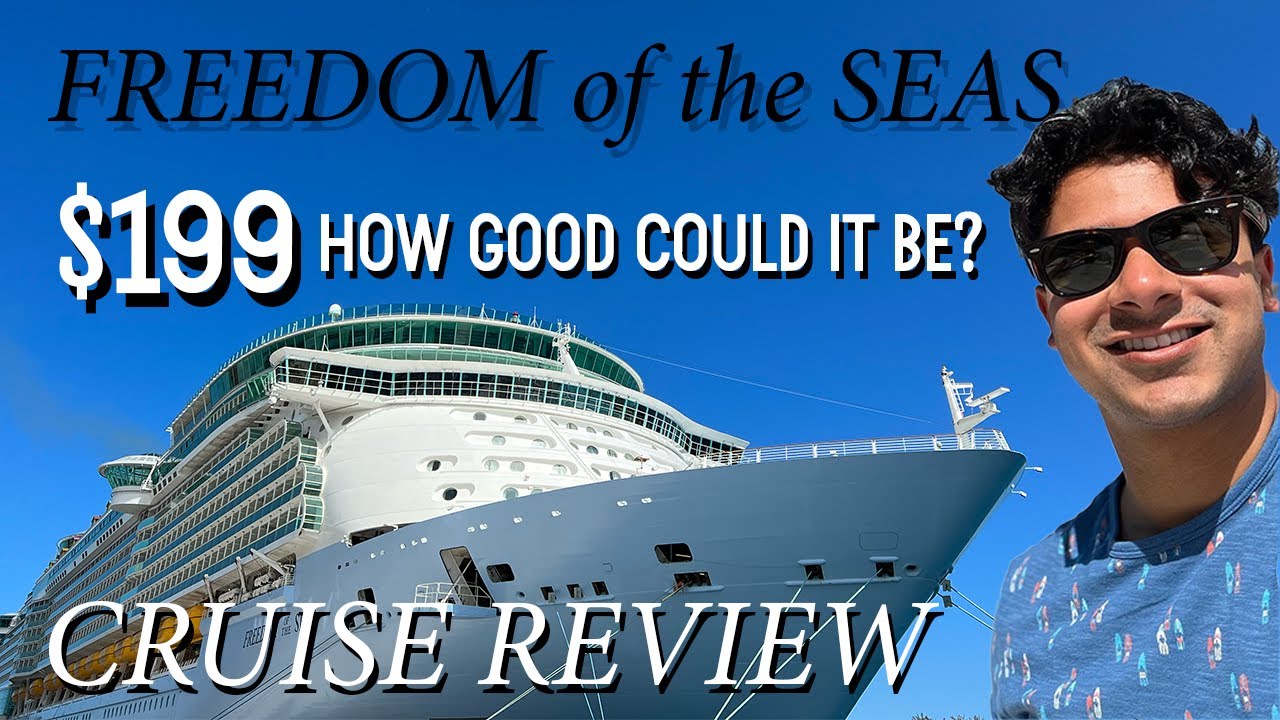 For years I had wanted to sail aboard this mega ship; Freedom of the Seas! This is a 4 night round trip Miami sailing to Nassau and Cococay. She’s one of the largest cruise ships to be sailing such short holidays and when I saw a deal I couldn’t resist.

Despite being over 15 years old, Freedom of the Seas still holds her own. She was the largest Cruise Ship in the world in 2006, and after an extensive renovation in 2020, she looks great. Come check out the upgrades and what a 4 night cruise on this mega ship feels like.

The post Taking a Cruise on a Megaship for $199! Freedom of the Seas Tour + Review – 4 Day Bahamas Cruise first appeared on Miami In News.