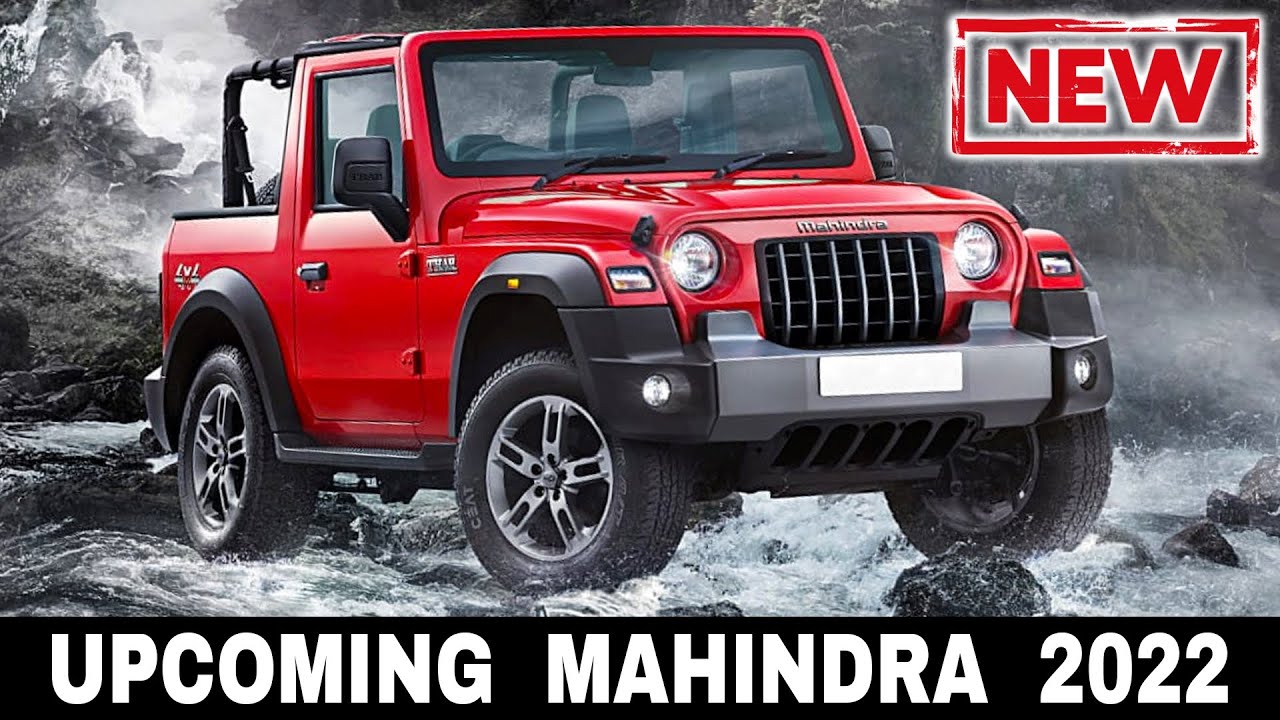 India’s automotive landscape is dominated by the joint ventures between the local companies and large conglomerates from the West and the East. However, the entirely home-bred Mahindra Auto is also a worthy competitor on the domestic market with ambitions to dominate the world at some point. In this episode we will cover all of the newest passenger vehicles by the brand, latest news and concepts.

So Subscribe to #AutomotiveTerritoryDailyNews to always monitor the events on the entire global car market! Let’s start the engines!

With 226 mm of ground clearance, better departure angle, standard AWD, and design that has clear vibes of the iconic Jeep Wrangler, the new four-seater SUV is built for real off-roading and has no rivals in its segment and budget.

Based on the current generation of this compact crossover, the upcoming Mahindra eXUV300 will compete with the Tata Nexon EV and will target mid and premium segments of the market.

Mahindra eKUV100 was announced back in 2018, and 2 years later, we were treated to the preview of the upcoming eKUV100 at the 15th Auto Expo show. Developed specifically for city commuting, the car received a 54.4 hprsepower electric motor that produces 88 lb-feet of torque. According to the recent rumors, we should see this Mahindra go on sale by the end on 2021.

The iconic Pininfarina brand is combination of many things: the company itself is headquarterered in Munich, Germany, designed, engineered and manufactured in Turin, Italy, but owned by Mahindra.

Usually known for its practical, day-to-day cars, Mahindra is trying something new with the Funster concept that debuted at the last year’s Auto Expo. The model belongs to the niche convertible SUV class and has no roof, no pillars, and no windshield, getting a small wind deflector instead.

Mahindra’s all-electric branch already offers several mini cars and three-wheelers, but in 2021, it is about to expand the lineup with a new quadricycle model, its cheapest to date. The Atom will be priced at around 4000 USD and will be positioned as a last mile delivery as well as a shared mobility solution.

In less than six months since its debut, the Treo Zor’s has surpassed the one thousand units sold margin. And while this amount does not sound impressive in the ICE-vehicles world, in the electric last-mile delivery realm the Treo Zor is now the Indian market leader.

Created by Mahindra Design Studio in cooperation with Pininfarina, the India’s safest MPV is getting updated with a BS 6 compliant engine. The Marazzo’s 1.5-liter 4-cyllinder diesel sends 123 horses and 221lb-ft to the front wheels and gets paired with 6-speed manual transmission.