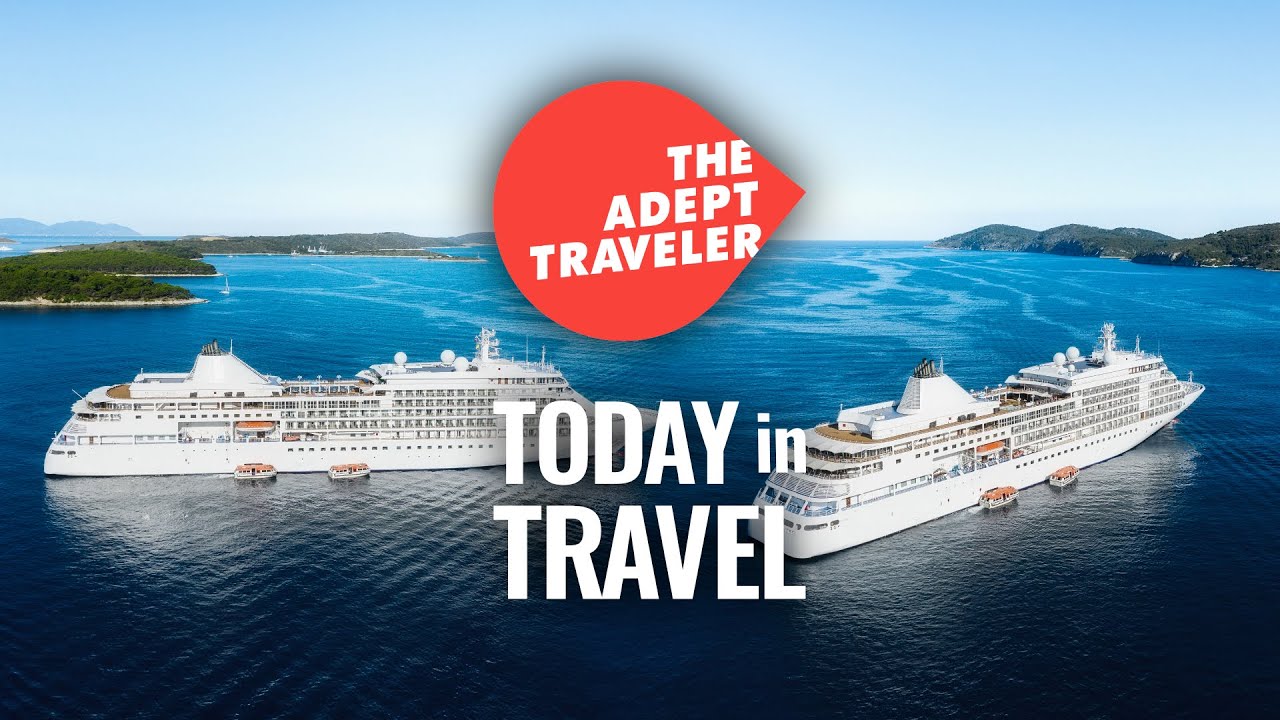 In travel news for August 16th, 2022 we have updates from American Airlines, the Federal Aviation Administration (FAA), and some good news from both Seabourn and Holland America Line.

American Airlines is the most recent airline to announce schedule reductions. The airline has announced that for their November schedule they will cutting about 16 percent of flights, which comes to roughly 31,000 total flights. American is not alone in decreasing the number of future flights. Many airlines after a disastrous summer have been reducing their schedules. The idea is simple: decrease flights while maintaining or increasing staff. This way the airline will have the necessary staff to respond to any potential issues, and hopefully reducing the number of delays and cancellations. @American Airlines

While staffing issues has become a common problem with airlines, they aren’t the only ones struggling. Last night the Federal Aviation Administration (FAA) did something rare, they reduced the number of flights in the area of New York City. Staffing shortages created issues with safely maintaining current traffic in one of the most congested areas for domestic air travel. As of this morning it’s looking like traffic has been returning. The FAA has faced it’s share of criticism over the summer as the number of air traffic controllers in some areas was unable to keep up with the increased demand.

Holland America Line, and Seabourn, both of which are owned by Carnival Corp, have recently updated their health and safely protocols. Starting September 7th both lines will eliminate the pre-embarkation testing requirement for fully vaccinated travelers. And in another turn, unvaccinated travelers will now be allowed to sail however unvaccinated travelers will still need to provide a negative covid test taken within three days of the trip. The new testing will apply to cruises with a duration of 15 days or less. Cruise lines such as Seaboard and Holland America, are still subject to the laws and rules of the countries they depart from, arrive at, or stop in. So some itineraries will still required full vaccination and testing. Canada, Greece, and Australia are a few such ports.