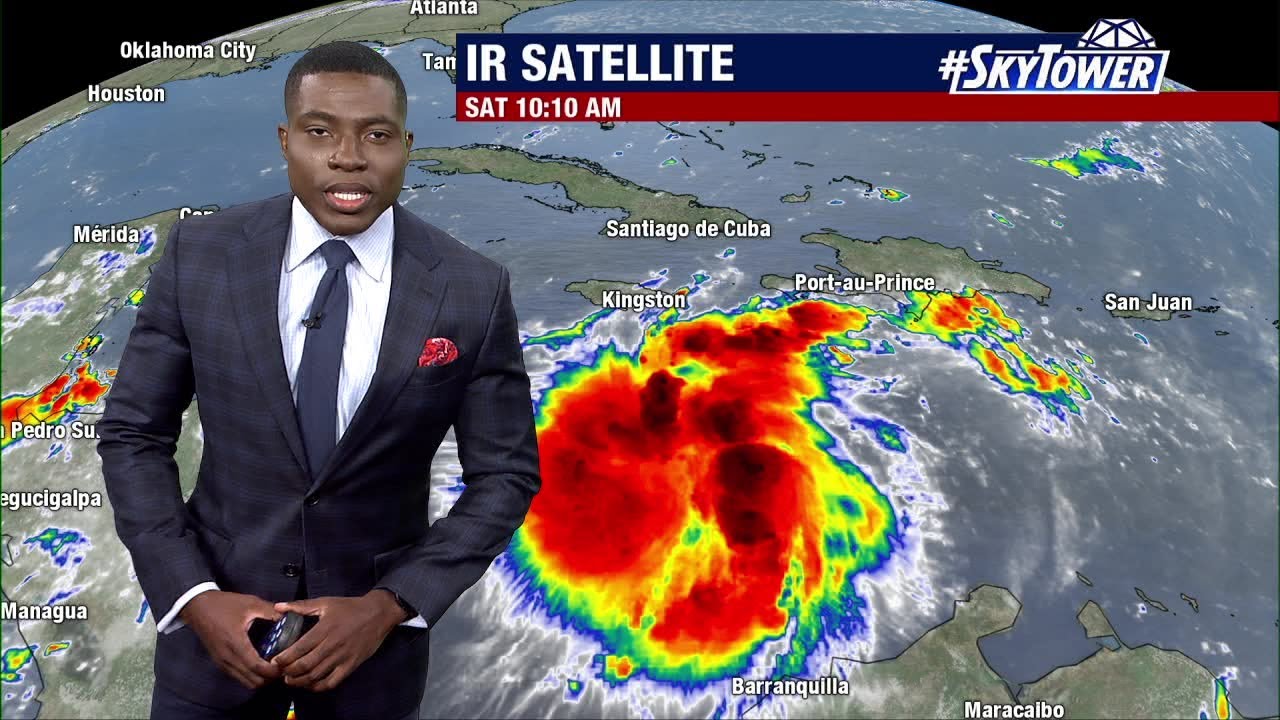 All eyes are on Tropical Storm Ian that could impact the state of Florida next week. FOX 13 Meteorologist Tony Sadiku says Ian is battling a lot of wind shear and appears to be lopsided, which makes it tough to identify a center of circulation. However, Sadkiu says Ian is going to rapidly intensify as it passes just south of Jamaica and could become a hurricane by Sunday. Florida is within Tropical Storm Ian’s cone of uncertainty, and though it is too early to talk specifics, Sadiku says it is important to get prepared now.

Get your tropical weather forecast each day during hurricane season from the meteorologists at FOX 13 Tampa Bay and MyFoxHurricane. We’ll issue a new hurricane update each day, and more frequently when needed.