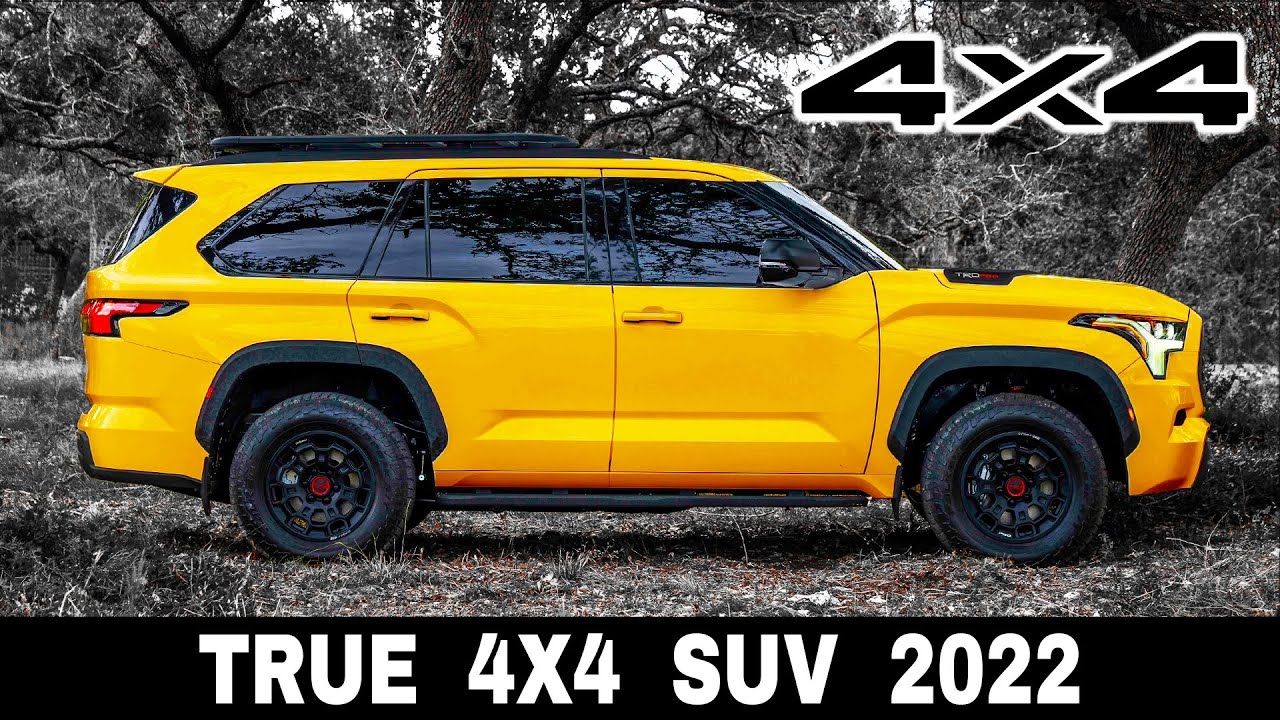 Modern off-roaders are being turned into sensitive crossovers, which cannot but enrage drivers, who require legitimate all-terrain capabilities. In this video we will show you the all-new Ford Bronco Raptor and its major new competitors that possess true four-wheel drive capabilities.

So subscribe to #AutomotiveTerritoryDailyNews and let’s explore the coolest new 4x4s of today! We start the engines now!

The 2nd generation Toyota Sequoia of 2023 is more of a practical 7-seater SUV unlike its more luxurious siblings like Land Cruiser J300 and Lexus LX600. The new version gets a hybrid V6 engine and a TRD Pro trim for the first time.

The new chapter of the Grand Cherokee’s legend swiftly takes over the mid-size segment. The off-road ready Trailhawk goes through a transformation as well.

Following the nearly endless 13-year run of the previous generation, the new Lexus LX receives a ground up redesign. Unlike its mechanically identical sibling Toyota Land Cruiser, this Lexus is expected to cross the pond and hit the US dealerships.

For 70 years the Jeep Wrangler has been a poster child of an off-road capable body-on-frame SUV with a character. Stellantis manage to keep this status for the icon even in the era of electrification, since the plugin hybrid 4xe model is already leading PHEV sales charts.